We are delighted to announce that Centre21 has been invited to host a stage at Latitude Festival 2014.

The University of Brighton is joining one of the UK’s biggest festivals by organising a tribute to miners’ strike poetry: The Miners’ Strike 30 Years On.

From the press release:

Dr Katy Shaw, Principal Lecturer in the Faculty of Arts, will examine the legacy of the miners’ strike during Latitude Festival 2014, which is expected to draw tens of thousands of people to Southwold in Suffolk in July.

Big names in the music world including former Blur member Damon Albarn and Haim are in the Latitude lineup but the festival will also have stages dedicated to comedy and literature.

Dr Shaw was invited to host The Poetry Arena at the festival as a result of her role as Director of the Faculty’s Centre 21 which is dedicated to research on 21st century writings, and her book Mining the Meaning which examines strikers’ poems from 1984-5.

Latitude starts on 17 July and our event will be on Sunday, 20 July. For more information, go to http://www.latitudefestival.com/ 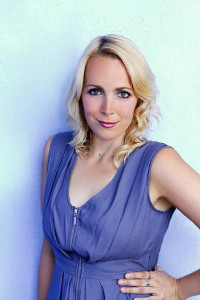